HomeLatest Articles Resources What Is a Schedule I Bank?

What Is a Schedule I Bank? 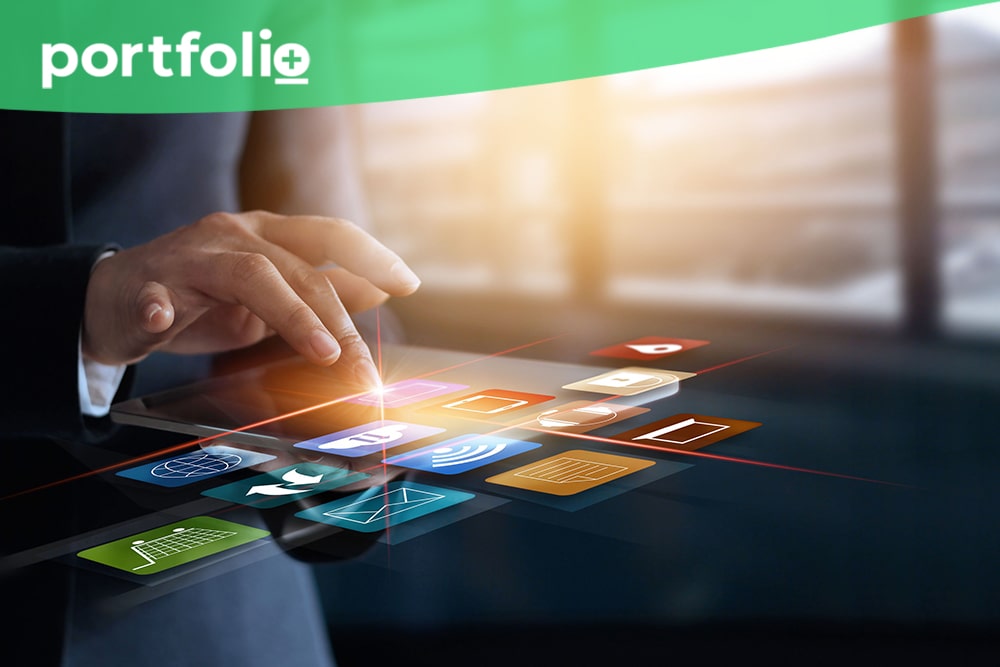 September 3, 2022 By Adam Long Comments are Off

What is a Schedule I Bank in Canada?

It’s OK to admit that maybe there’s a point where your understanding of the banking landscape kinda-sorta-slips-away-from-you. Maybe you know a thing or two about investment banking. Maybe you’re even a bit of a specialist in personal investments at your firm. The kind of person everyone goes to for advice on the best investment strategy for clients under 30 who own their own home in Toronto’s Eastside and somehow have extra money sitting around to invest in common stocks and market-linked investment products with compounding interest. We’re being hypothetical here. The King of the Water Cooler they call you. At any given party, you’re the one person that can confidently list out the pros and cons of all the different types of guaranteed investment certificates, if only they just had parties where people talked about guaranteed investment certificates. In fact, if someone did throw a party like that, it would be you. You sure know a lot about this stuff. But there’s just one area that you’ve never really understood because it’s just too, well, boring—yes, even for someone that gets easily excited about GICs. We’re talking about that area where banking crosses a line and slips into the realm of regulation.

It might feel different over here in the world of financial regulation. The sky seems different somehow, and the people talk in long-winded phrases, saying things that you know could be said in less words. But don’t be intimidated! There are some important concepts over here that you might need to know. After all, federal regulations in the financial industry are specifically designed and implemented to ensure the stability and integrity of the Canadian financial system as a whole. They’re there to foster competition and protect consumers. Along with a strong fiscal management policy, our regulatory environment is often quoted as the prime reason why Canada’s financial system is considered one of the safest in the world. One term that often arises in issues concerning regulation in Canada’s financial industry is the concept of a Schedule I bank.

So, let’s start there. What is a Schedule I Bank? And why is it different from other banks?

What Are the Criteria for a Schedule I Bank?

You probably have a good idea about which Canadian financial institutions might fall under the definition of a Schedule I bank. They’re some of the most common names you see in the industry and include “The Big Five,” a term that references Canada’s five multinational financial conglomerates: Royal Bank of Canada (RBC), Toronto-Dominion Bank (TD), Bank of Nova Scotia (Scotiabank), Bank of Montreal (BMO), and Canadian Imperial Bank of Commerce (CIBC).

You might be surprised to know that Schedule I banks also include some of the Big Five’s subsidiaries and associated brands, including Simplii Financial, a direct banking brand of CIBC, and Tangerine, a subsidiary of Scotiabank.

The Big Five are all considered Schedule I banks, and they all have subsidiaries that are operating outside of Canada. There is one other loosely defined category of Schedule I banks. The banks that fall into this category are often called second-tier banks, which are Canadian-owned institutions that operate exclusively in Canadian domestic markets.

Sometimes called chartered banks, Canada’s Schedule I banks are all regulated under the federal Bank Act and supervised by the Office of the Superintendent of Financial Institutions (OSFI). As of this writing, OSFI currently lists 36 Schedule I banks under its supervision.

A Schedule I bank in Canada:

In addition to these criteria, Schedule I banks are also subject to ownership stipulations that are based on an institution’s size or, more accurately, its equity. Let’s cover institution sizes first before exploring ownership restrictions.

That’s fairly straightforward. See—I told you not to be intimidated.

So, what about ownership restrictions?

Well, even before the October 2001 legislation, large banks were required to be widely held. At that time, a single shareholder could not hold more than 10 percent of shares. Following the October 2001 legislation, the federal government simply expanded on that requirement “to allow an individual investor to own up to 20 percent of any class of voting shares and 30 percent of any class of non-voting shares of a large bank” (Daniel 9). In addition, the legislation added that medium-sized banks must have a public float of at least 35 percent voting shares, while small banks are not subject to any ownership restrictions (Daniel 9 – 10).

Schedule I Banks Are Large, Medium, and Small Domestic Banks

This may sound like a lot of noise, but the concept of a Schedule I bank is actually fairly straightforward when you strip away all the legislative jargon. We know that Schedule I banks are domestically owned and are authorized to accept deposits. On top of that, they’re either large, medium, or small—that’s not much different than your average latte. The only other consideration is around ownership and voting shares, which is hardly the kind of detail you want to delve into at your next party where everyone is psyched to talk about guaranteed investment certificates and Schedule I banks, anyway. Just stick to the simplest details. After all, that’s how you got the name King of the Water Cooler in the first place.

Incorporating a Schedule I bank in Canada is a lengthy process that can take up to 18 months to complete with a three-step phased approach that includes two significant approvals and strict application timeframes. It’s not for everyone. The benefit of incorporating a bank in Canada is that you can accept deposits from the Canadian public, which can provide a financial institution with quick access to funds in the form of nominee name GICs.

If this is something you’re considering, I recommend reaching out to Portfolio+ and OSFI early in the process. Portfolio+ has been through this process numerous times and can help provide guidance around the banking system, interfaces, and technology requirements that OSFI will require from each financial institution. 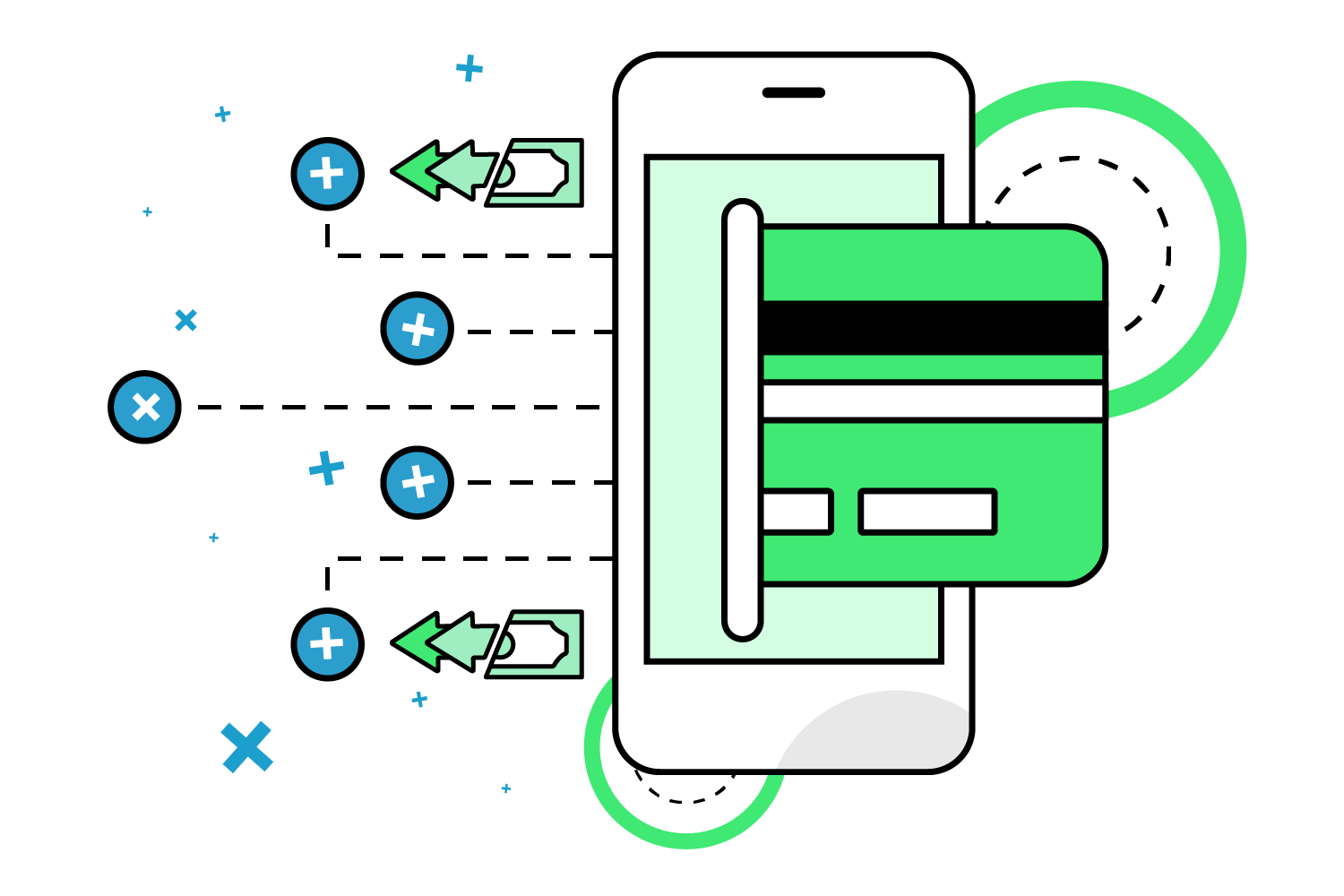